1984: A space game revolutionises the perception of computer games. Elite by Bell and Braben offered near-complete freedom for players of the old BBC micro computers; one of the early wonders of programming, considering the nearly non-existent storage space and processing speed of the time. Whether one wanted to be a space trader, a scavenger or a ruthless fighter -- it was up to the player which role to choose, in a setting that contained eight different universes (charts) with hundrets of star systems each. Many years later, this legend sparked the development of a free offspring: "Oolite" is a recreation of the old Elite game, with fans still contributing new mods and extensions to the game.


Just as free as Oolite is the "Oolite saga" series, four novels written by Drew Wagar, available on his website for download as PDF. And just to have said it: It is a very entertaining, fast-paced action full of tension and interesting turns, a read all worth it! Grab it and read it.

he synopsis is quickly told: A hot headed trader girl meets a desperate scientist on the run who accidentially discovered a superior weapon of mass destruction. As mysterious murders start to occur, both get entangled in the intrigues and plans of galaxy-wide GalCop, and they are hunted by far superior powers. The Aliens of Elite, so called Thargoids, are at first more or less background flavour until they become the centre of all the action.


All in all, the series is staged as a classic space opera. And even though the Elite game offered only scarce variety in technical terms, Drew, inspired by the "Dark Wheel" short story accompanying the original game, manages brilliantly to conjure a true and complex SciFi feeling. With a focus on the characters -- always a good thing in my view -- the story unfolds, gains constantly in speed, and offers nice turns, secrets and intelligent solutions. As Drew wrote himself in the epilogue, the constellation of characters is quite typical. We have the hot-headed girl, a reckless flyer and, as it is, excellent combat pilot, who sports a very resolute self-esteem and no fear to express it if something doesn't go her way; the scientist, called "Harmless" by her, to whom she fancies quite a complicated relation: After he saved her from death in space, she accidentially nearly clubbed him to death, and although she feels sorry for that little misunderstanding, she is unnerved, if not enraged by his more cool-headed approach on problems. And of course there are the near-almighty counterparts that have to be defeated. The way of characterising the girl reminds of Ensign Holland in Donaldson's Gap series, though very opposite in her character.


Drew Wagar's Oolite Saga is a living example that free e-books can absolutely hold out on their own compared with books published by a publishing house. From a reader's standpoint, not only the Sci Fi fan gets hours of free excellent entertainment. From a professional view, the book is both very well proof-read, well formatted, and most of all the story is craft-wise very well told. From both views, Drews close contact with the fans of Oolite during the creation of the saga, listening to their suggestions, including their works on the timeline of events and in-game history is a great bonus. So if you didn't consider it already -- give it a go! If you like some relaxing space opera stuff, you certainly will not be disappointed.


And last, Drew Wagar got what he very well earned: He is the author of the official Elite: Dangerous novels, Reclamation and the upcoming Premonition. Those are to buy, but I am certain they are absolutely worth their money. Drew even reacts to developments in the Elite: Dangerous game universe, like including Fuel Rats, and seems to be heavily involved in in-game riddle and mystic stuff creation ... So, Drew has shown for free that he is in it with all his heart. Bit of a writer's dream there, really. Congratulations!

[⇒ PDFs of the four sequels]

Oh and if you are playing Elite: Dangerous, you may have encounters that are coming very close to highlights in written adventures ... breathtaking indeed. And those are not just the scripted ones, but offered by the game mechanics of this unique game ... for example when you get too close to a White Dwarf. 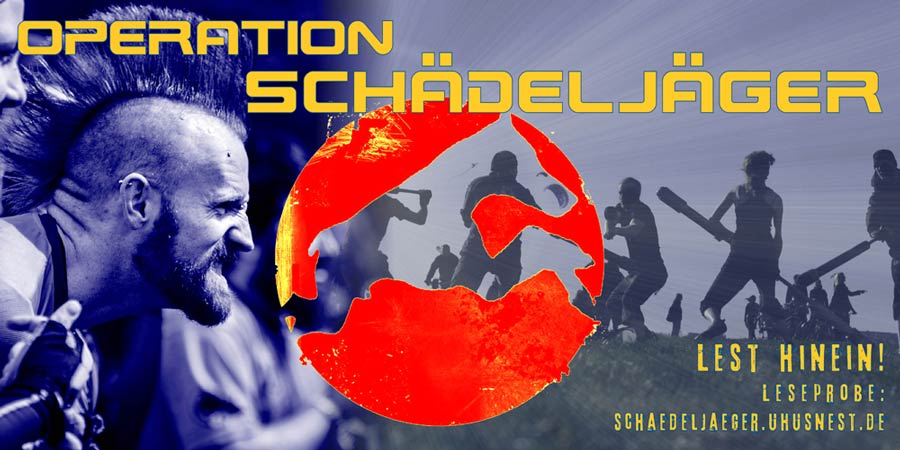 Donaldson has become popular with his strange novels about Thomas Covenant, a man who has Leprosis yet earns power by some kind of magical ring—which burns him up when he uses it. With the Gap series, Donaldson delved into Science fiction. Yet the five novels are not set in the visionary style Science fiction that, for example, Stanislav Lem excelled in—or, to quote more recent authors, Stephen Baxter or even Andreas Eschbach with "Quest".

In this respect, there is not much to see. Donaldson creates a handy pocket universe with a need-to-know level of technology. Gap is the hyperspace jumping ability, tech standards resemble today followed up just a bit into the future. Armaments range from matter cannon and super-light proton cannon [sic] to singularity mines and torpedoes, without much further elaboration. The one alien species is well chosen and characterized yet not specifically visionary. Taking all together, Donaldson invents a setting that just fits his needs for a good stage. This is indeed what the Science fiction aspect is all about in the Gap series: It is "just" the stage for the play.

The really important thing for Donaldson are the characters. Here he excels greatly, overshadowing other science fiction writers, including the above named, with ease. As with Covenant, we, again, meet persons who wield extreme power, yet are constricted by both physical as psychical restraints that torture them to the extreme. At the same time, Donaldson manages to create factions on all sides with inner conflicts that make snake pits look like a sunny holiday beach. Those who are on the same side quarrel with each other, up to the point of wanting to kill each other any minute yet can't do so: The focus lies on the interpersonal relationship between people who absolutely loathe, rape and torture each other to no ends, while at the same time being bound to rely on, support and rescue each other. Even those who are innocent are laden with guilt, unable to free themselves from the bonds that hold them. And so even the most vicious, ruthless, hateful, almost purely evil and combat-wise near-almighty character Angus Thermopyle does not only have the guts to claim that his victims have earned no right whatsoever to judge him, but is supported in his claim by his victims themselves.

At the same time, the protagonists remain real—when Ensign Morn Hyland claims command of a ship of battle, she soon hits her limits since she might have an incredibly strong will yet lacks experience in command itself. Her strong counterpart remains strong accepting defeat, thus showing that this counterpart is not just an artificially strong "fight to the death" personality but can indeed stand up for it.

Donaldson brakes and turns his characters with such force and at such a high frequency that it really hurts reading, pushing each one of them to their extremes, questioning everything one might take for being just. He presents a near-unequalled brilliance in this respect, a fury of emotions clashing with reason, humanism and raison d’État. While he also uses plots and schemes as some kind of tool (a bit like the stage itself), his focus lies clearly on the torn protagonists themselves with their aims, feelings, and bonds. Great reading. And what are novels about, if not about human relations, strange ways of thinking and characters?

On a side note, I hit that was Swedish, sorry found the complete Gap series in an "open library" at a bathing place in Sweden: Take it and leave other books ins return. (Oh, and if anyone thinks "oh those are old books, why bother", then one has really no idea whatsoever about literature.) 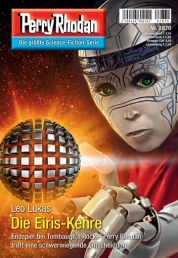 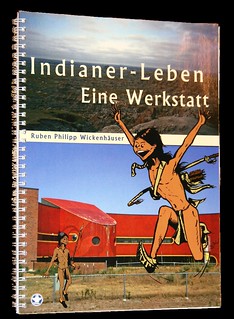 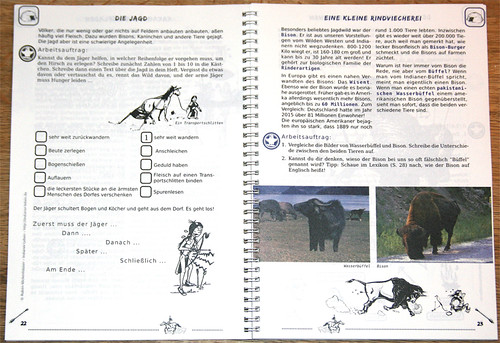 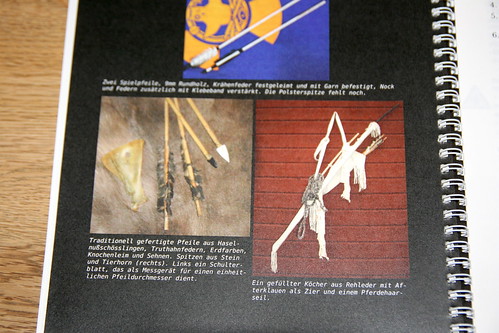 Incredible WARNING!!11!
This page uses cookies. Also, please note that coffee may be hot and for sure some people are way overpaid. If you can't accept our cookies, please leave now. Thanks.
⇒ Read more
⇒ Details for EU ballpoint pen seniles.